Popular posts from this blog

7:51 AM 9/3/2020 - There is another, and very important issue here, in toilet spread: the differential diagnosis with the Hantaviruses Infections transmitted by this rather unusual fecal-respiratory route. The clinical picture is very similar. We need to address this issue. 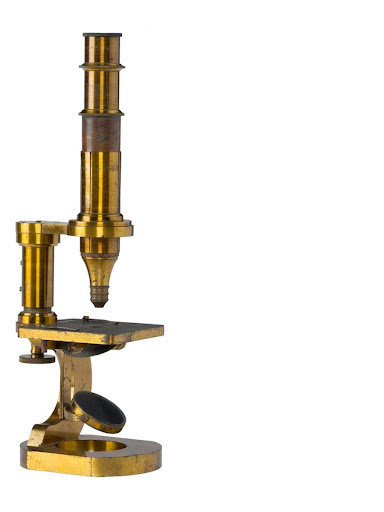 22/09/20 05:56 from Disease X-19 from Michael_Novakhov (82 sites) And the company's fast spit test could help people live with it more safely. Sullivan is pushing

Might SARS‐CoV‐2 Have Arisen via Serial Passage through an Animal Host or Cell Culture? This article from a father–son team explores whether the history and methodology of viral serial passage gain‐of‐function research provides a parsimonious explanation for SARS‐CoV‐2, contrasting it... - onlinelibrary.wiley.com ________________________________________________________________________ This article provides strong support to the concept of Sars-Cov-2 as the possibly bioengineered Bioweapon but the ultimate origin of it as the pathogen, Pandemic, and the Special Intelligence Operation remains an open question. The German -Japanese (Nazi inherited),  Russian,  and other, e.g. North Korean, or all of them, mixed together in various degrees  explanatory options all remain on the table.  The "Chinese explanation" - "Wuhan virus" are the deliberate disinformation, propaganda (primitive and crude) and the COVER, designed to conceal and protect the true "aut
Read more

7:33 AM 8/14/2020 - Did Russians have the vaccine from the start, because they already had the needed data or because they manufactured the "Covid-19" BioInfoWeapon themselves? | Russia's Sputnik coronavirus vaccine gamble is all about Vladimir Putin 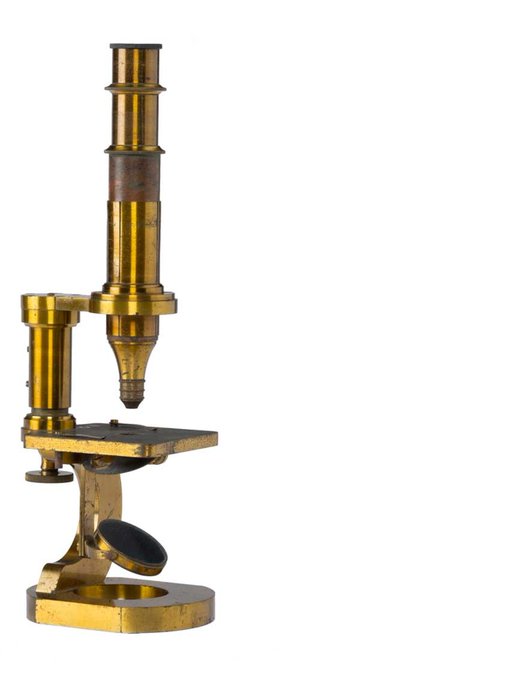 The WAVES of the Covid-19 Pandemic

The U.S. coronavirus death toll will depend on how southern and western states with the worst outbreaks respond to the virus over the coming weeks, Birx said.
“What we are seeing today is different from March and April. It is extraordinarily widespread ... it’s more widespread and it’s both rural and urban,” Birx said during an interview on CNN.
_________________________________________________________________________
7:10 PM 8/2/2020 - M.N.: How shall we understand the patterns of the Covid-19 Pandemic WAVES in different countries and locations? Is this, at least in some part, a reflection of the continuous, deliberate, intentional spread? Are the travel waves superimposed on the pre-existing "sustained community transmissions"? Is this more than just one infection with Sars-Cov-2? Given the complex and polymorphous clinical picture and symptoms more consistent with the Multi-system Inflammatory Syndrome, including in children, rather than just the "Atypical Pneumonia" addressed in early Chinese studies, this question is quite legitimate. Hypothetically, the co-infections can include the Hantaviruses and the African Swine Fever, among the others.
For how long did the hypothetical local reservoirs of infection(s) exist, and how were they formed? Was this in any way intentional or facilitating also? What was the role of the various animals, including pets and livestock in formation of these hypothetical reservoirs?

What is the role of rodents? Is the unusual proliferation of the city rats, including the unusually large (Well fed ones? Nutrias, contaminating the waters?) worldwide and their unusual aggressive and "crasy" behaviors a sign of epizootics in rodents? They were quite often the vectors in the epidemics throughout the history, and probably for millennia.
The infections in other, biologically close to them animals, such as minks, are very well documented and reported. Are these epizootics "natural" or induced, set intentionally? The political interests and agendas are clearly visible in the fur farming affairs.

What drives this Pandemic and the local epidemics, what are their mechanisms? About the half of all transmissions worldwide are of the origins which are described as "unknown", "undetermined", "cryptic", "multiple" and "independent". And this "unknown" half is probably the source of the "known", traced down half. So essentially, the sources and the origins of this Pandemic are largely, if not entirely, UNKNOWN.
Comment in WP